Avengers: Endgame - Hold on to your hats true believers! 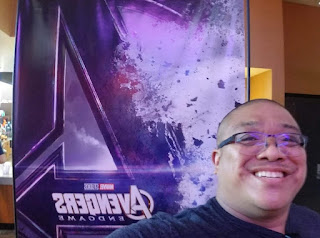 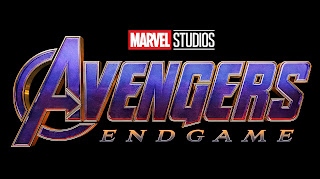 “Marvel is a cornucopia of fantasy, a wild idea, a swashbuckling attitude, an escape from the humdrum and the prosaic. It's a serendipitous feast for the mind, the eye, the imagination, a literate celebration of unbridled creativity, coupled with a touch of rebellion and an insolent desire to spit in the eye of the dragon.” 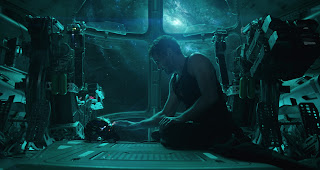 Avengers: Endgame brings to close the Infinity War saga of the Marvel Cinematic Universe (MCU). 11 years of blockbuster movies have lead to this climax. With a running time of 3 hours and 1 minute it takes you through all the feels built over the 21{!!!) movies preceding it.

There are multiple callbacks to the earlier films. It's not fair to call them Easter eggs as comic book fans who grew up on the storylines know that one issue may reference the events in another. The movies in a way do the same thing, especially in the end credits. (sorry if you don't stay for the end credits.  If you don't, you're not missing much with this movie.) 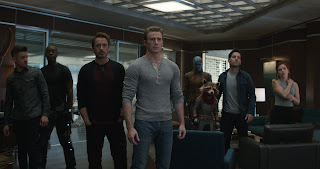 What is leftover of Earth's mightiest heroes looks to recover from the events of Infinity war. Some move on from those events than others. In true comic book form, our heroes find a way to right what was wronged with some making sacrifices for the greater good. It was in the climactic battle where I lost it and teared up.

This movie is an emotional roller coaster for comic book fans. Especially when you see the team work between the Avengers to fight Thanos and his Chitauri horde.  There is even a nod to the comic books when Captain America.. well let's keep this spoiler free shall we? What's best is with all the hype and expectations, this movie sticks the landing and wraps up multiple storylines with a gigantic bow.

Like the man Stan Lee, who has given us some of our most beloved heroes, Marvel Studios has delivered. 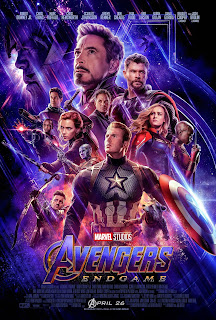 Disclaimer: We received complimentary preview passes for this movie. All opinions are mine.