on September 05, 2017
There is lots of chatter online about technology use for youngsters. Appropriate content, time limits on use, and suggestions for apps and websites helpful for kids are topics that come across my social media feeds often.

A concern I've had since my kids have been using their iPads is being able to control the content they see, as well as controlling the amount of time they spend on their devices.

I've tried a few of the parental control apps available. None of them really did what I wanted it to do, the set up was too complicated, or the monthly fees for use were just too expensive. 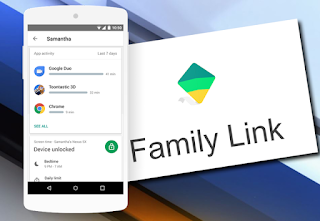 In my last attempt to research parental control apps, I discovered Google had created it's own parental control app called Family Link which was released earlier in early 2017. Unfortunately, it only works with Android devices so only I'm only able to use the Family Link controls on my one son's Android phone, and not on both my my kids' his iPads.

How to Set Up Google Family Link 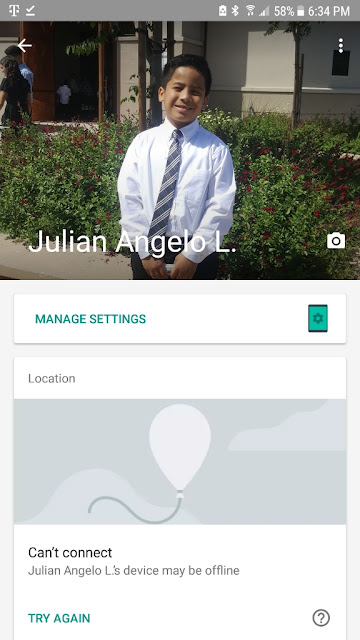 What Can You Control with the Family Link App? 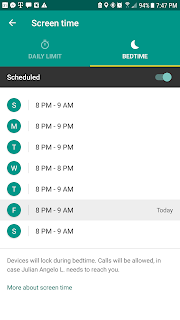 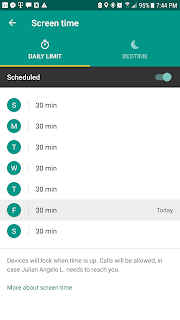 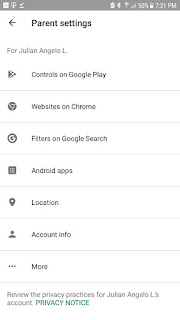 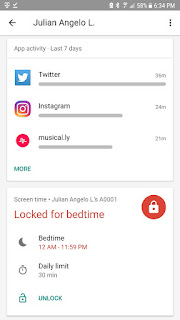 There are a few things that I would add to make the app even more helpful:
This has been the most user-friendly parental control app I've tried. I like that it automatically synced with the other Google apps and works well with the Android operating system. It has worked really well for me so far. When my son is acting up and needs a consequence, I'll lock his phone. When he downloads apps, I get a notification on my phone for approval. When he's has his phone, I can track which apps he's been using and how long he's spent on each one.

I just hope Apple will take what Google has created and make something similar, if not better, to work with Apple devices.