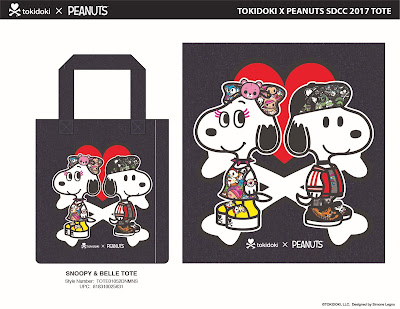 On a tour that has brought together two of the globe’s most iconic characters with the world’s foremost design visionaries, Peanuts Worldwide today announced that international fashion exhibit “Snoopy & Belle in Fashion” will bring its couture flair to San Diego, July 20 – July 23, during San Diego Comic-Con. 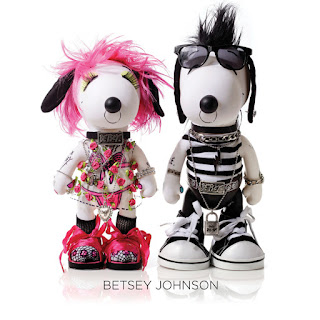 The exhibit debuts a new set of Snoopy and Belle dolls in collaboration with tokidoki, the pop-culture brand meaning “sometimes” in Japanese and showcases the witty designs created by Simone Legno, tokidoki’s Co-Founder and Chief Creative Officer. At the Peanuts pop-up shop, fans can also purchase original Snoopy and Belle tote bags and other merchandise designed by Legno. 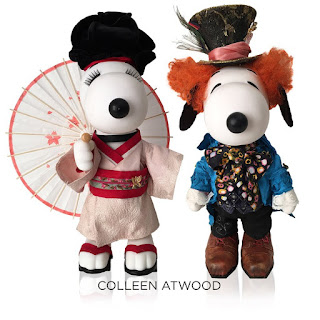 A selection of the dolls will be on display during the San Diego Comic Con pop-up experience. Legno and the Snoopy costume character will be making visits to the Peanuts pop-up store throughout the four days of Comic-Con. Peanuts Worldwide will also host a panel discussion at the San Diego Convention Center entitled “50 Years of Peanuts in Japan.”

A new Snoopy & Belle In Fashion app guides visitors through the exhibit, provides insider information about the history of the brand and the designers, and offers visitors a chance to vote for their favorite doll set. The app also features a photo booth and Snapchat and Instagram filters—perfect for taking a selfie with Snoopy! Apple and Android versions are available.

In addition to San Diego, the exhibition has already traveled to Los Angeles, Denver, Sarasota, Nashville, and Washington DC and will hit its final destination at Brookfield Place in New York City in September.


“Snoopy & Belle in Fashion” will be at 226 Fifth Avenue, San Diego, CA, starting the first day of Comic-Con, July 20, and will close on the last day of the convention, July 23. 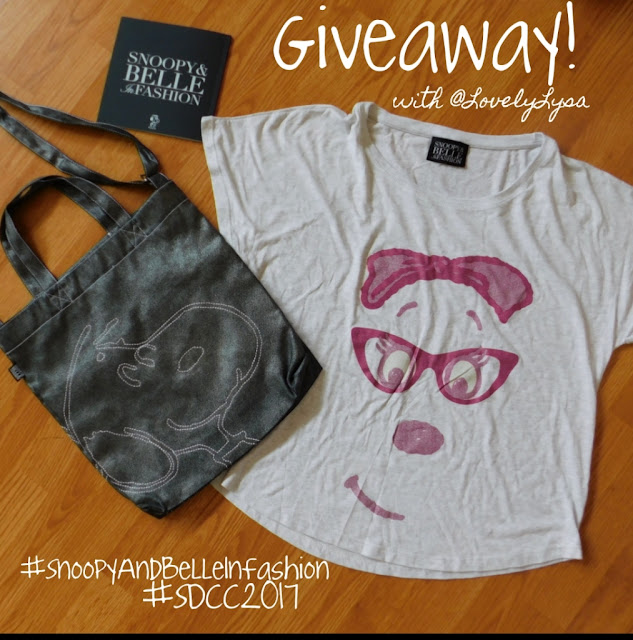