on January 18, 2017
My eldest son, Jelo, is a techie kid. He can easily sit in front of his computer or iPad all day watching CNET videos, playing Minecraft, or drafting his book modeled after Diary of a Wimpy Kid. He'll scooter around the neighborhood with his brother, but won't touch his bike since I took off the training wheels and he is not interested in joining dance like this little brother.

Yet, when his Uncle Jun offered to include him in the Parkour class he teaches at De Leon Dynamics over a year ago, he was all for it! 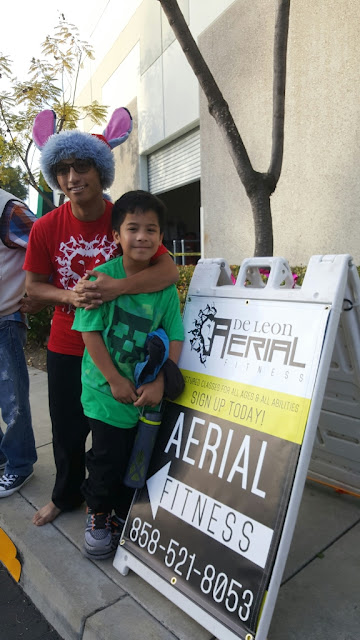 Parkour is still pretty new to many people. The "sport" of moving rapidly through an area, typically in an urban environment, negotiating obstacles by running, jumping, and climbing is not as easy as it looks.

Here's my brother doing what he loves to do:

Jelo participated in his second show with De Leon Dymanics this past December. 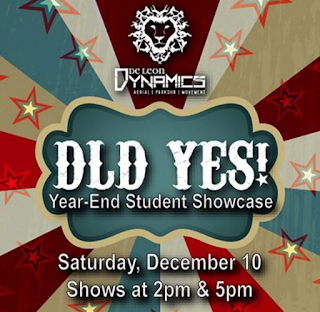 Here are more highlights from the show!