Who Did It? Our Experience with The Murder Mystery Company 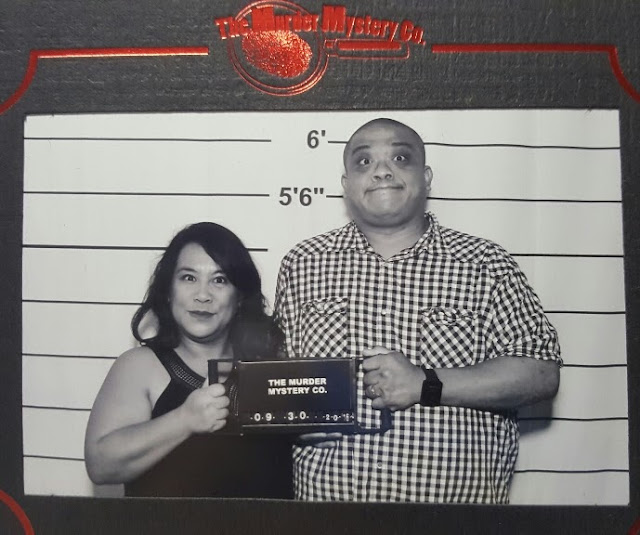 Years of seeing advertisements in local publications about it, I grew curious about the experience of a murder mystery dinner.

Thanks to Murder Mystery Company, hubby and a few of our friends were able to participate in our very first murder mystery! And, no, it was not a room full of old people!

Here is my live Twitter video of my first interaction with one of the characters of our murder mystery:

As soon as we arrived at the venue, the show began! Characters came up to our table, one of our friends were assigned a role, actors gave announcements on how the evening would progress, and the murder mystery unfolded as we enjoyed our drinks and dinner. 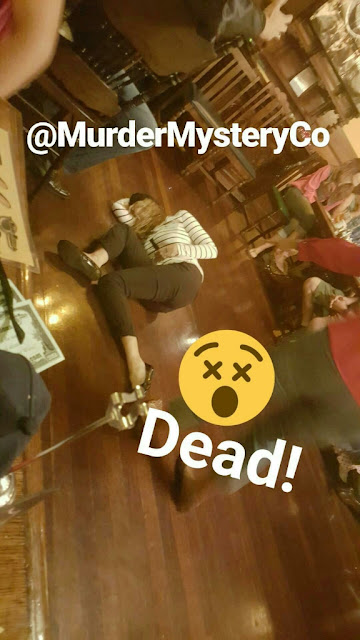 The show had all the characteristics of a classic murder mystery. Characters had motives. Clues were presented. Red herrings had our group of friends debating on who committed the murder. 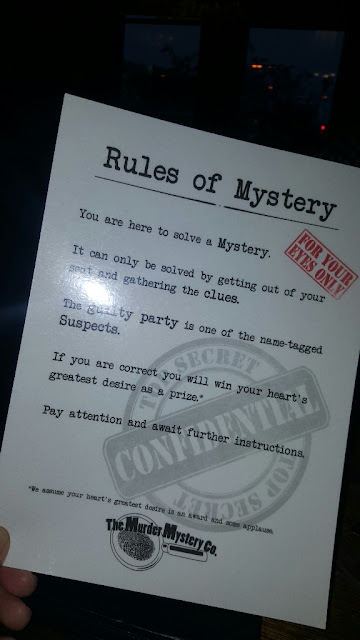 The best part of the murder mystery was the interactive aspect of the experience. There were parts of the show where the actors were in action and the audience engaged. Other parts of the show had guests up and out of their seats, questioning the suspects with "bribe money" and even taking the roles to heart by yelling accusations and cornering suspects in hopes to get clues. There were times it got pretty intense! 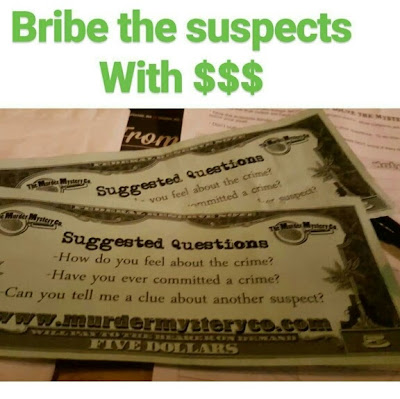 As America’s most popular dinner theater company, The Murder Mystery Company performs more than 5,000 shows a year. The performance we experienced dished up a delicious dining experience that was paired nicely with an immersive murder mystery straight out of a detective novel!

It was a perfect date night without having to decide between going to dinner or a show first. Our mystery nights experience delivered both at the same time!

I have to admit, I drag hubby to lots of different blogger events. Most of which he puts on a smile for my pictures and "plays nice" with others, yet are activities he would not normally do for himself. But because it makes me happy, he comes along. Truth be told, hubby was TOTALLY into The Murder Mystery Company experience. I could see his genuine smiles and laughs throughout the night. The actors and story line were very entertaining. I saw his interest in the "brain work" needed to solve the mystery. And of course, the food and drinks were the perfect compliment to the wonderful show! 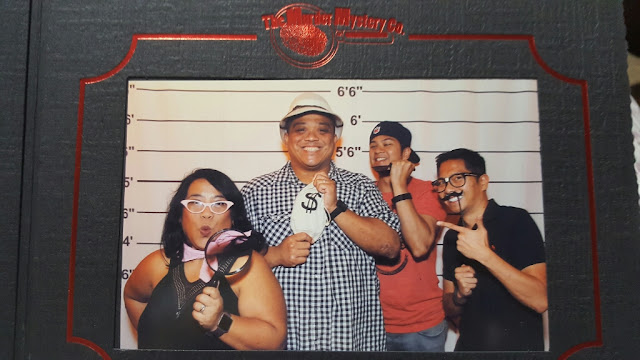 The Murder Mystery Company show is perfect for whenever you want to do something a little different with your significant other, family, friends, or even your colleagues. A night out with the experts in mystery entertainment promises to be an unforgettably thrilling evening!