on April 28, 2016
Work has been cray-cray! My kids common core math homework has got me cray-cray!

So, I took a day off from work and took the kids out of school for.... 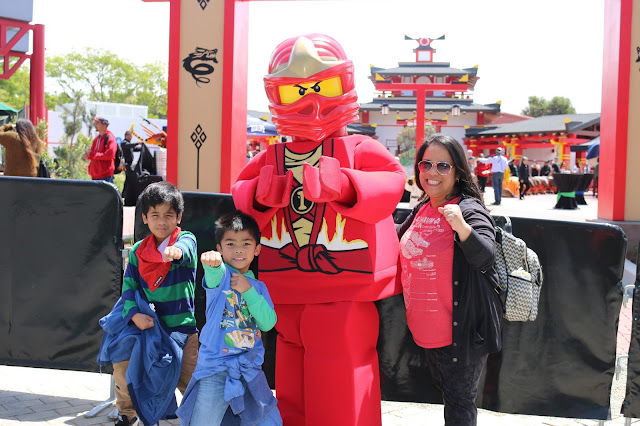 You know you would too! *wink* 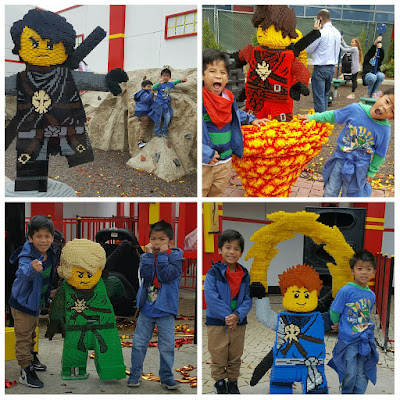 The energy at NINJAGO World was exciting. Legoland VIPs, media, and bloggers from near and far were all excited to experience what NINJAGO World had in store for us all!

The Naruwan Taiko Drummers welcomed us all to NINJAGO World with their exhilarating beats. They definitely hyped up the crowd. 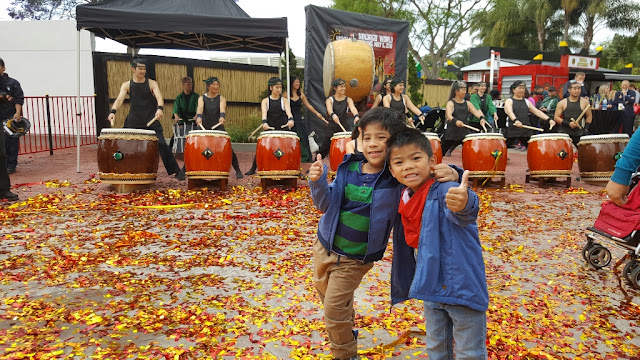 Before we got on board NINJAGO The Ride, we tested our balance, agility and speed like real ninjas at a few of the training areas throughout NINJAGO World.

My boys testing their balance on Kai’s Spinners. 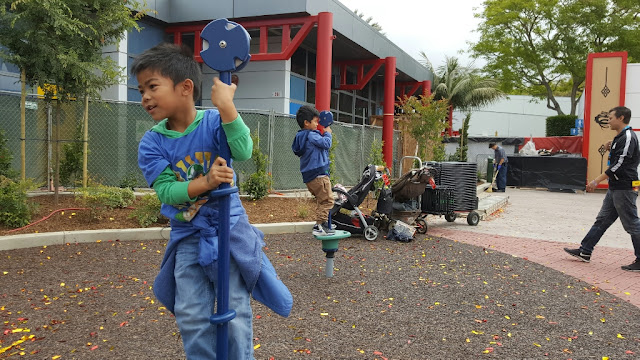 Strength and endurance is challenged on Cole’s Rock Climb. 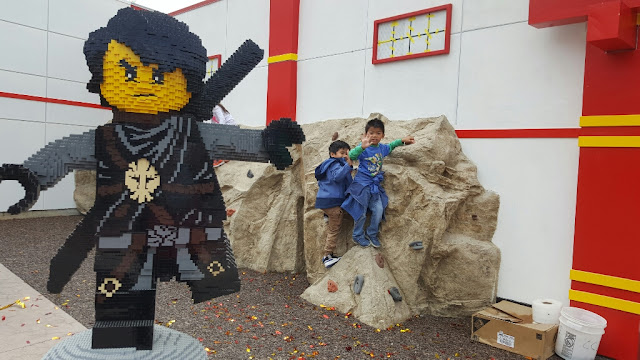 Once we were all warmed up, we were ready for the ultimate challenge on NINJAGO The Ride! The motion-sensor technology leaves no need for any hand held device. You literally throw punches and fire balls, shock waves, ice, and lightning start flying to defeat the villains! There was heat, smoke and wind coming at us from all directions. I was really channeling my inner ninja! My arms were getting a good workout too!


Here we are on the ride! My boys' attacks were non-stop!


At the end my boys and I compared our points for battle efforts. Guess who won! 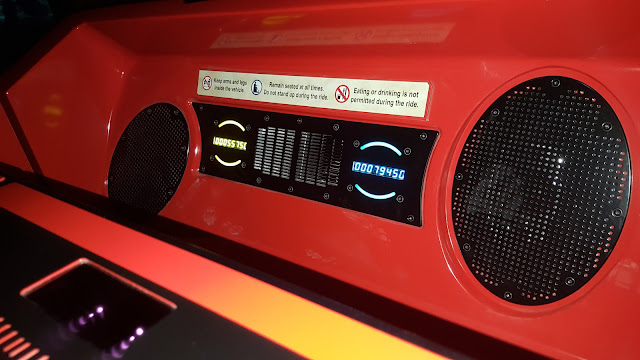 All the ninja action made us hungry! We stopped by Ninja Kitchen featuring a special twist on Asian street food. Yummy!
NINJAGO the Ride and all the fun at NINJAGO World is included in admission to LEGOLAND California Resort! 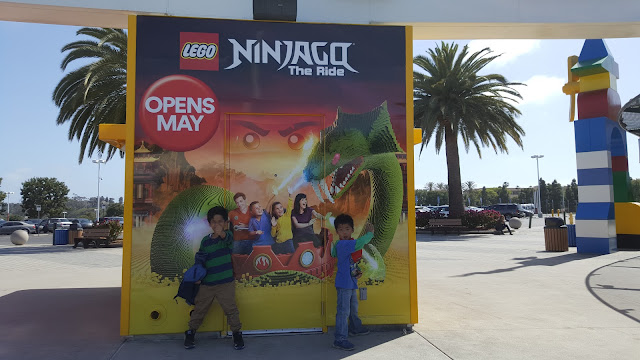 We had a great time being ninjas for the day at NINJAGO World! For the day, I forgot about work and common core math homework. It was a great day to just have fun!

Disclaimer: My family and I received press preview to Ninjago World Legoland California in exchange for this blog post. All opinions are mine.