on February 03, 2015
This past weekend was one of my most proudest moments as a mommy! Watching my 4 year old DJ dance in front of an audience for a few hundred people just had me beaming from ear to ear, not to mention a few tears of happiness in between!

For about a year now, DJ has found a love for dance. It started with him dancing along Just Dance videos on YouTube. Then we bought the actual game for our XBox.


Last Fall, DJ wanted to try taking a hip hop dance class so we we enrolled him into a beginning kids  hop hop dance class at Studio FX. When he started the class, I was a big nervous for him since he was the youngest in the class at 4 years old. DJ wasn't intimidated at all! He jumped right into the dance moves like a natural!


Because of a two week stay in the hospital back in October, DJ had to take a break from his dance classes. His illness is still not 100% diagnosed until today but it ranged from Kawasaki Disease, Inflammatory Bowel Disease, Appendicitis, bacterial infection, and etc. It took DJ a few weeks to get over his illness which included pediatric reactive arthritis in his joints, especially in his knees, elbows, and hands. It was painful for him to move, nonetheless dance. Getting out of bed was painful and going up and down the stairs was something he did not look forward to. Yet, with persistence and lots of exercise DJ was able to regain his strength. 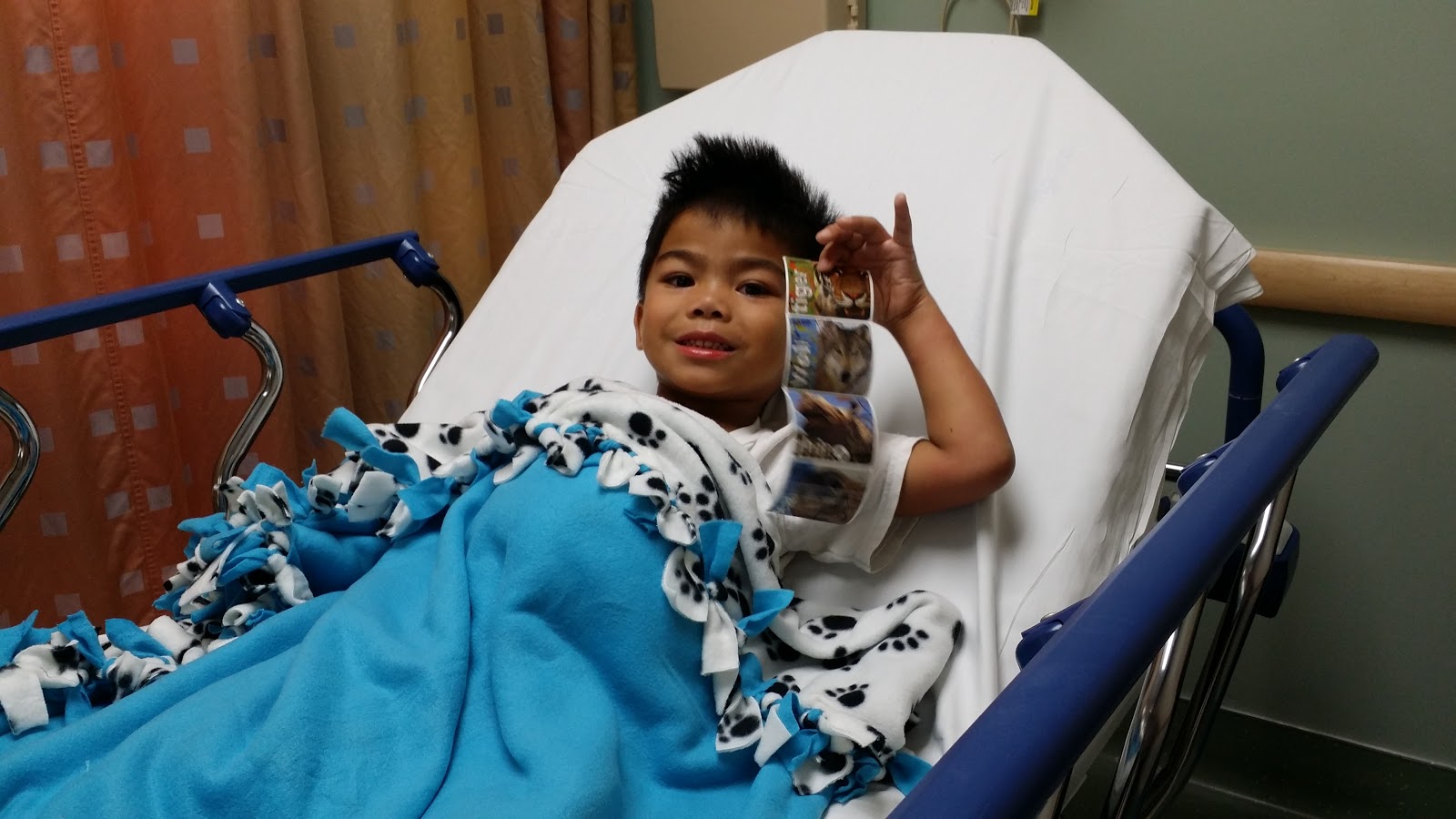 Mid December, DJ started his dance classes again and discovered his class was preparing for a big show at the end of January. He attended dance class two times a week and watched his recorded rehearsals on our TV and practiced at home. He listened to the edited dance mix during our morning and afternoon commutes and practiced his dance moves in his booster seat with his seat belt on! He was more than ready and super excited to perform. 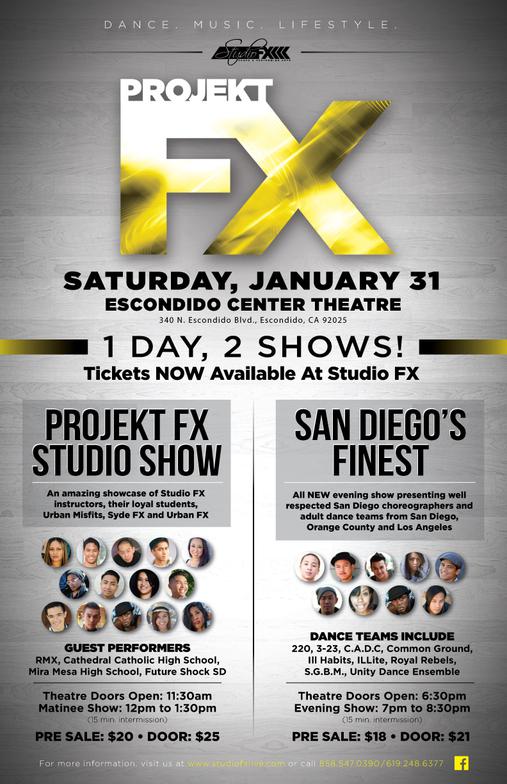 The big performance day came and DJ was such a big boy! 7:45am call time for tech rehearsal with showtime at 12Noon. He hung out all morning with his classmates, going over their dance moves. 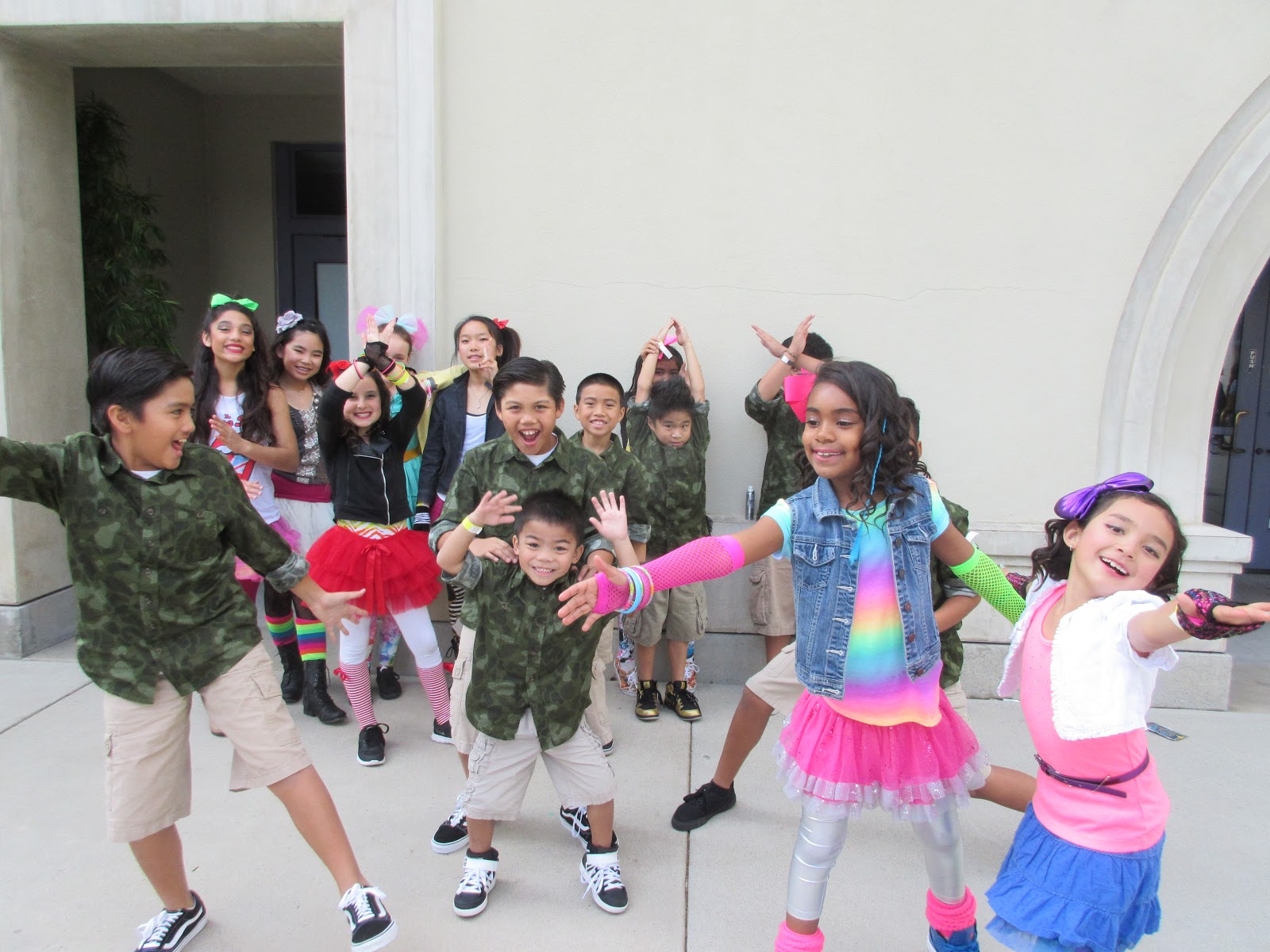 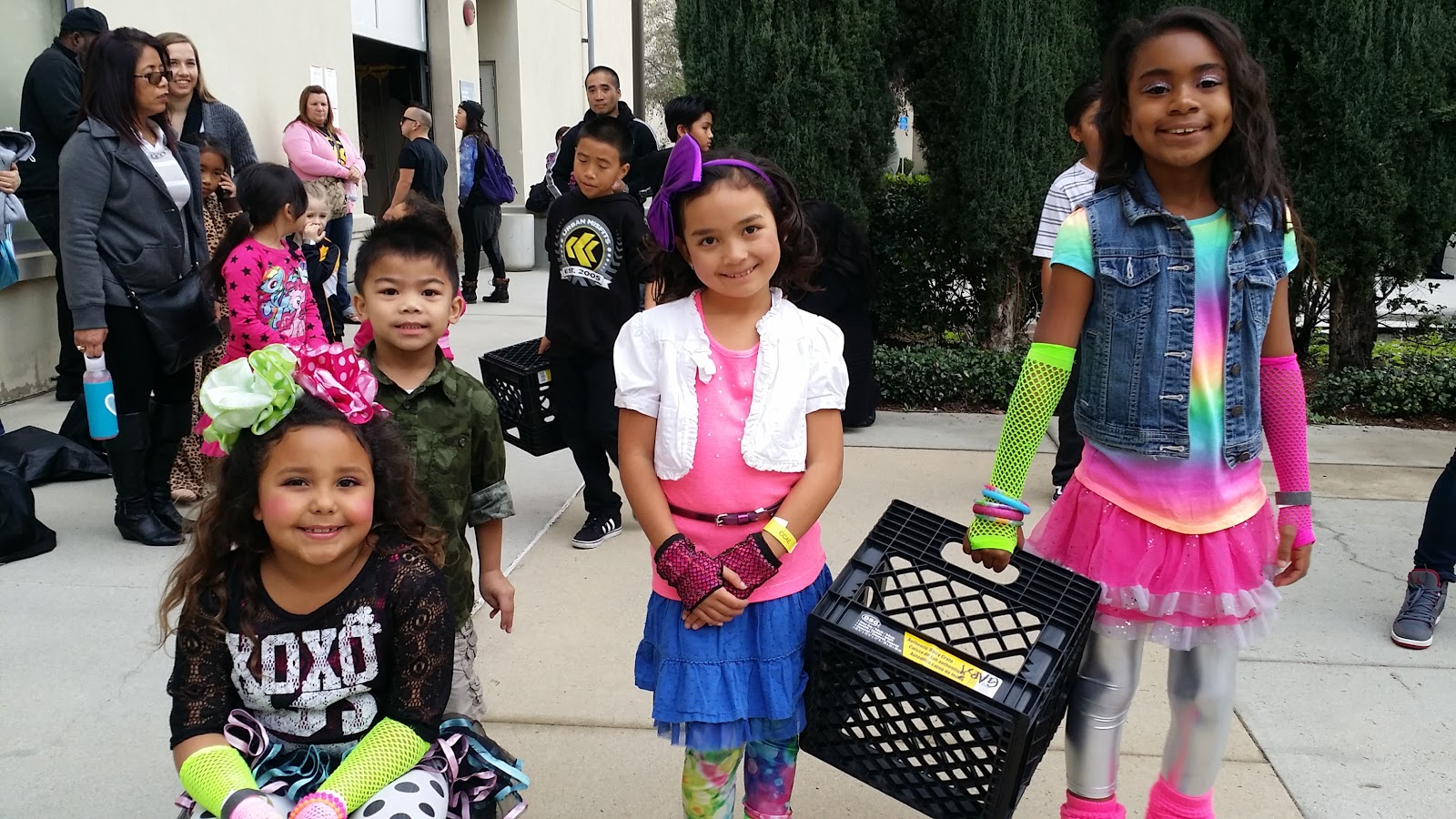 With over a dozen family and friends in the audience, we cheered on DJ as he danced his heart out! 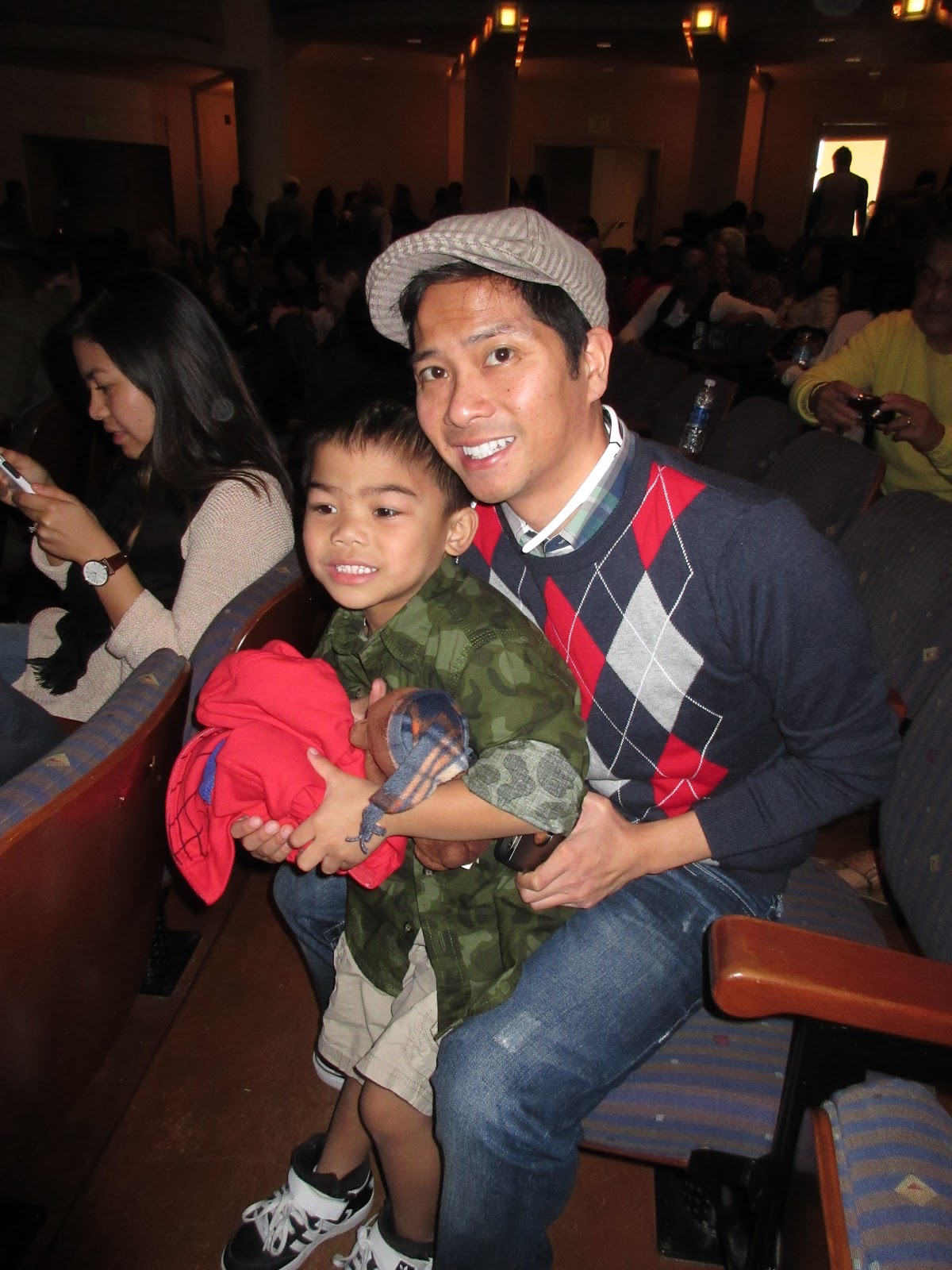 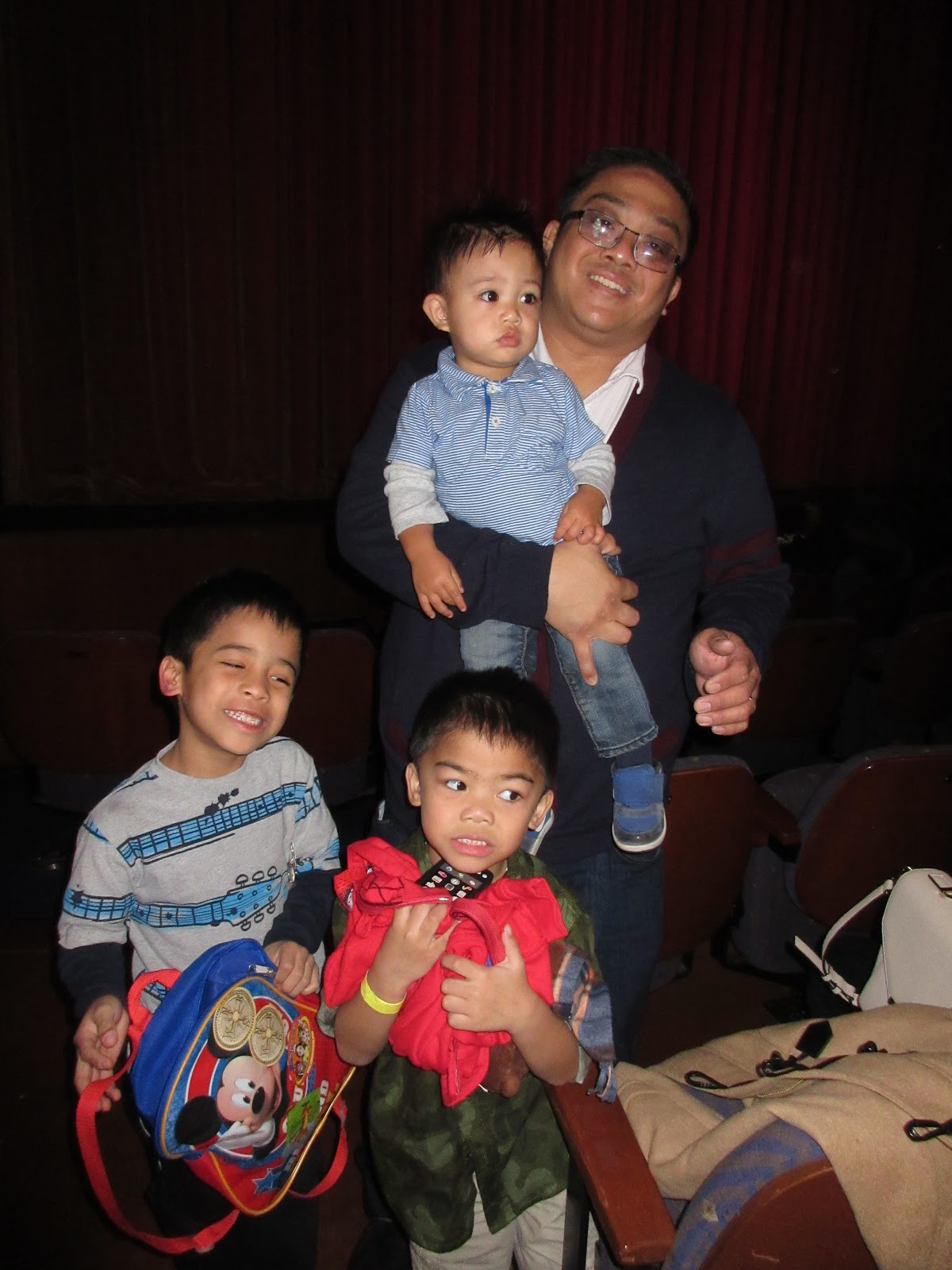 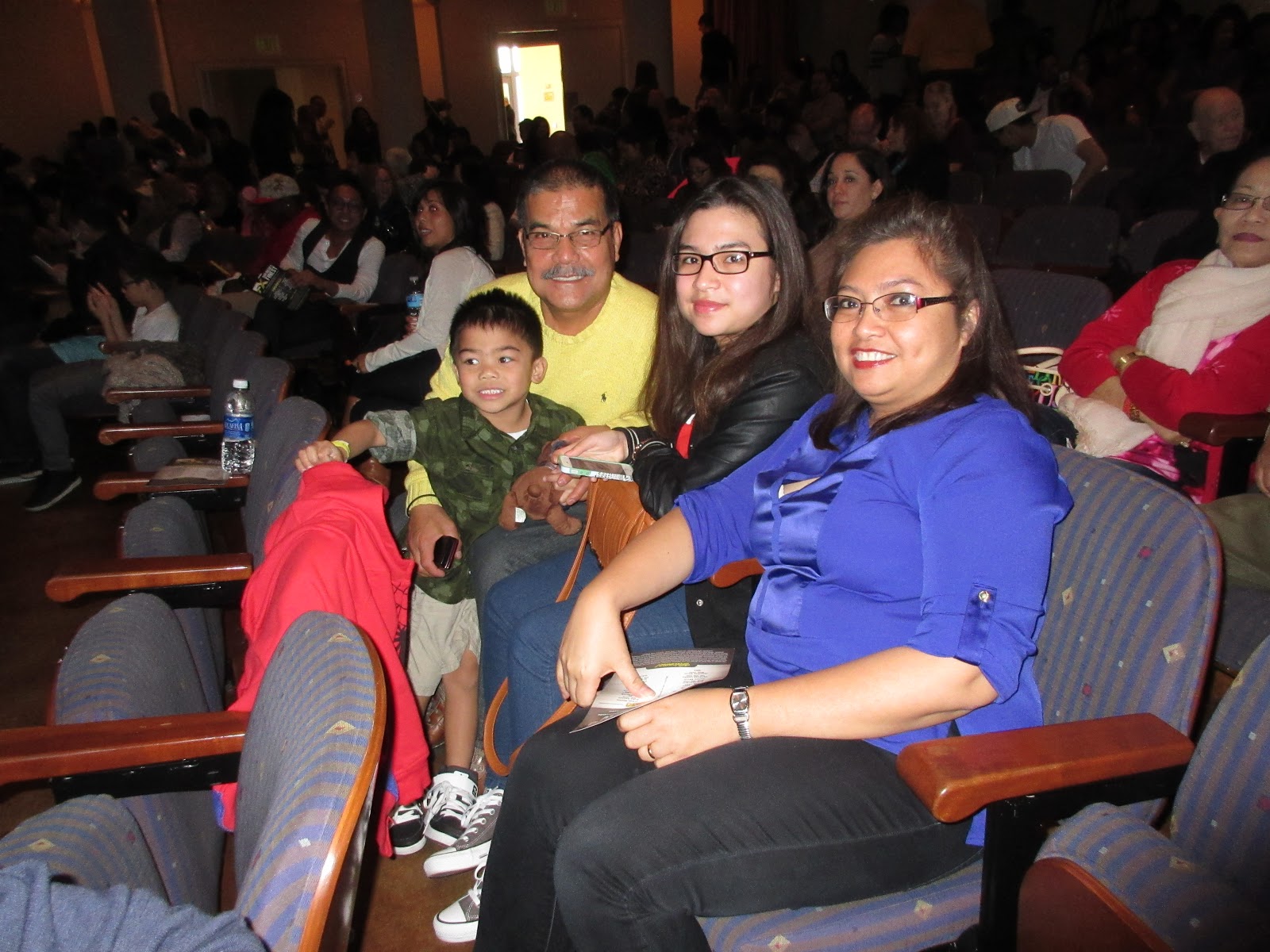 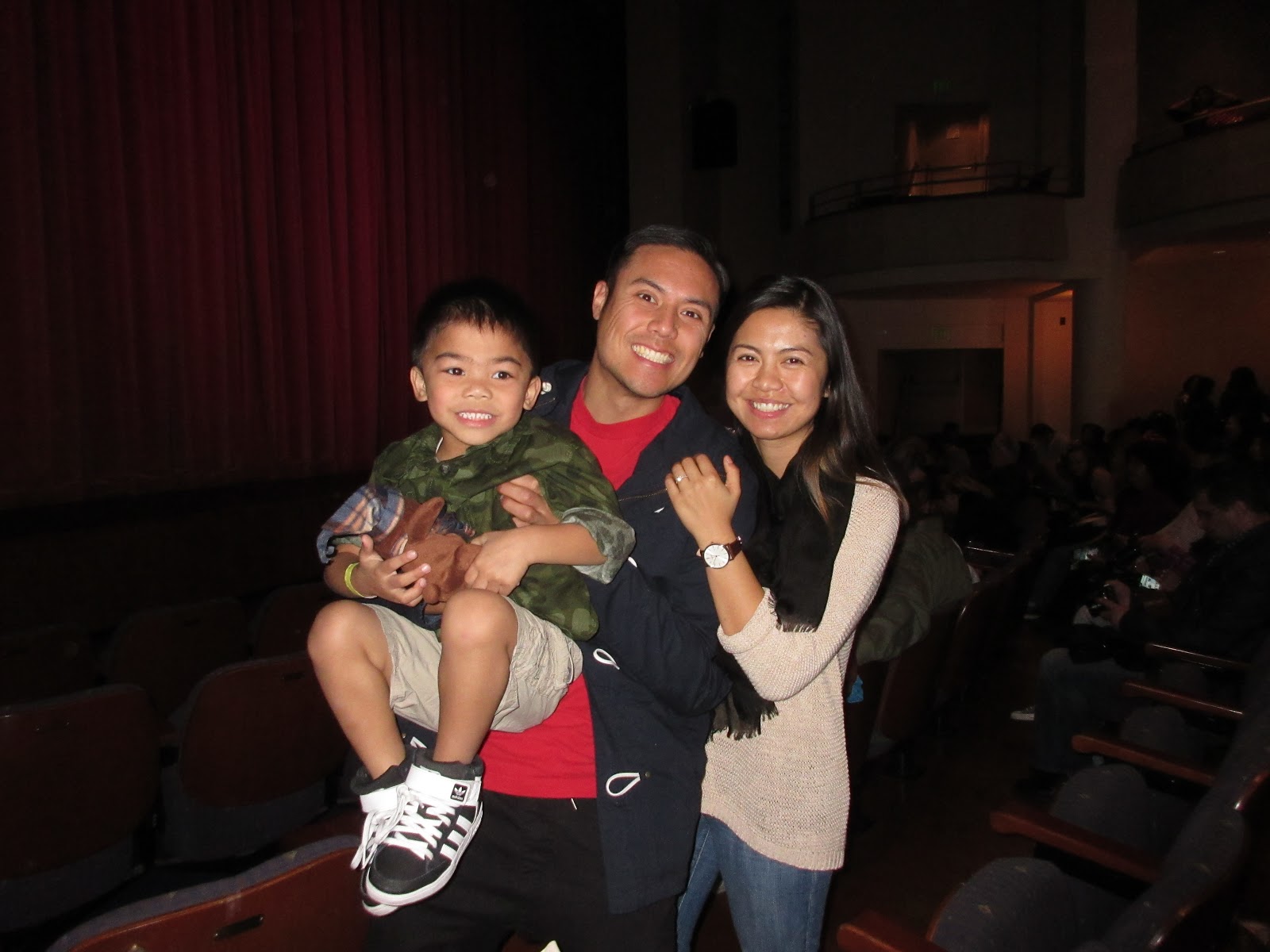 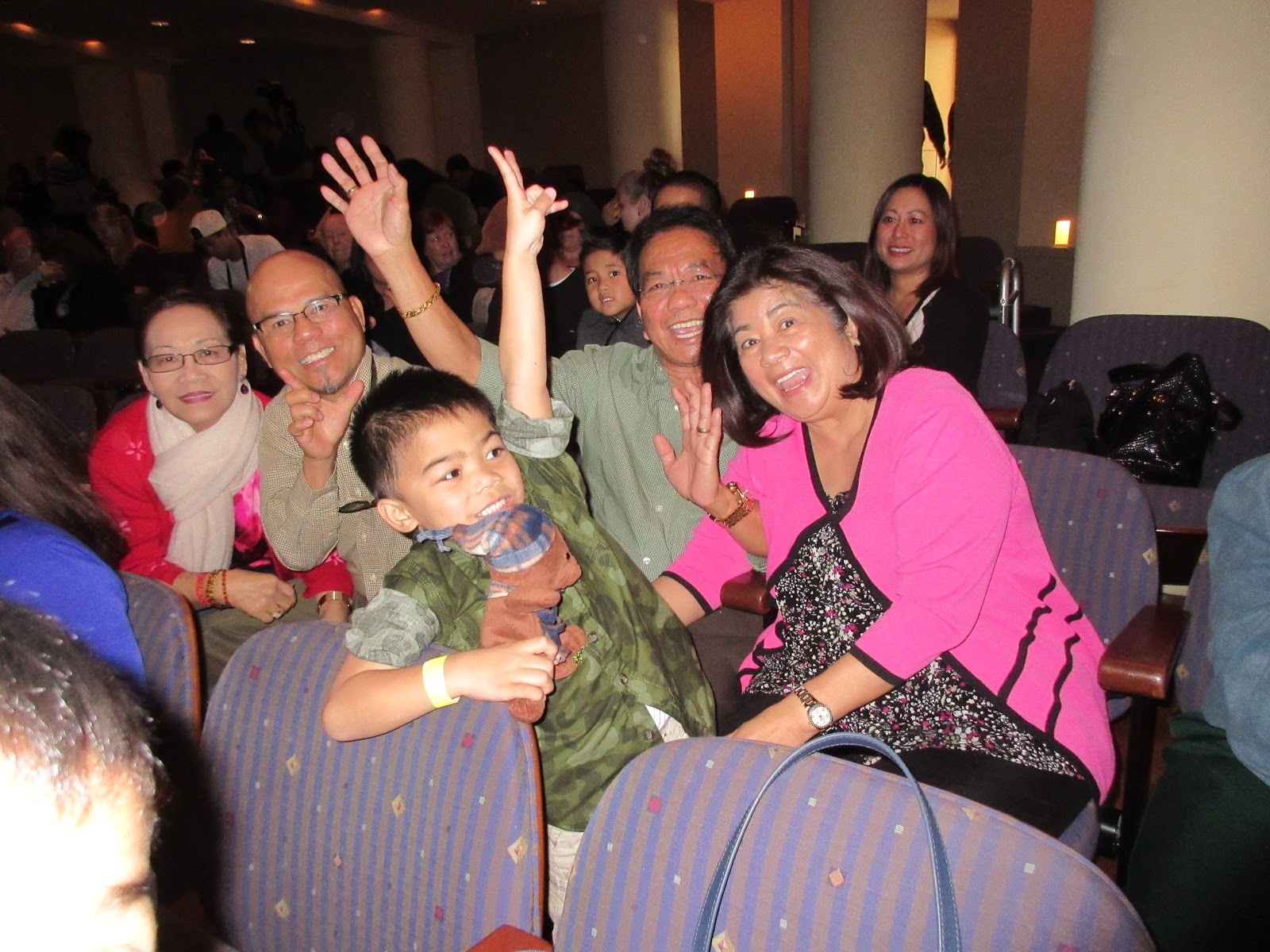 Here are his performances. He's the smallest of the bunch and is mostly front and center during the "Playground" piece (after Beyonce) in part one video and front right on part two video!

If you listen carefully in the videos, you can hear 6 year old big brother cheering DJ on! So cute!

I'm so proud of my little DJ and so very thankful to God to helping him heal. He no longer exhibits any of the symptoms which landed him in the hospital. His doctors have given him a clear bill of health!

Thanks to Studio FX, Ms. Vanessa, and all DJ's classmates for helping him foster his love of dance.

And of course, thanks to all the support of our friends and family during DJ's illness and praying for his health and well-being, and cheering him on as he dances!