"Honky" a Hilarious Take on Racism and Stereotypes

on November 09, 2014
I definitely needed a night out! After the last few weeks of my son being in the hospital and catching up at work, a night out with good friends was what I really needed! 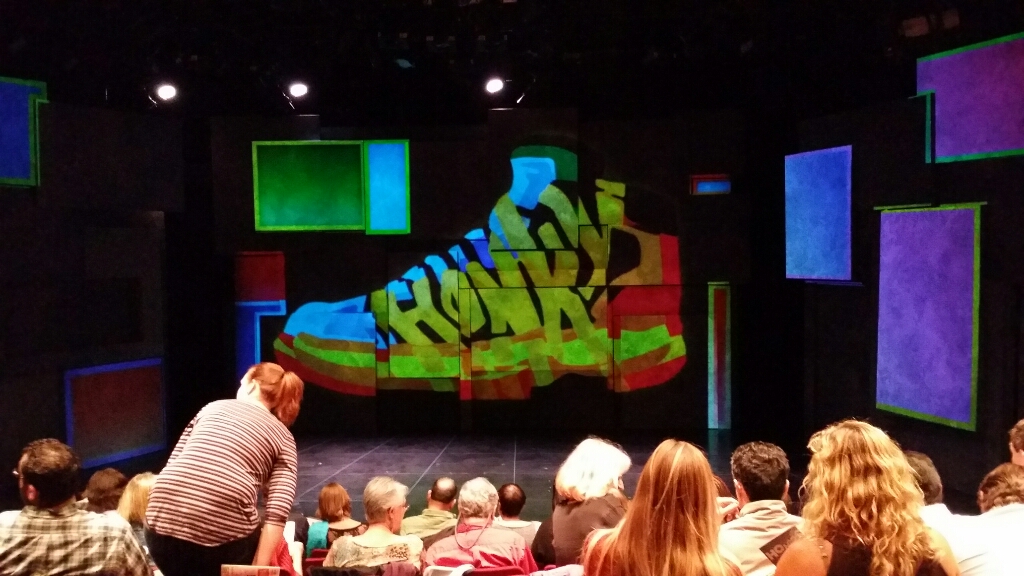 Last Friday, thanks to Denise Scatena, my friends and I were able to preview the San Diego Repertory's latest production, Honky. We filled a few of the "tweet seats" for the night, sharing our favorite moments of the play on social media! Check out the hashtag #HONKYsdRep for our tweets from our experience! 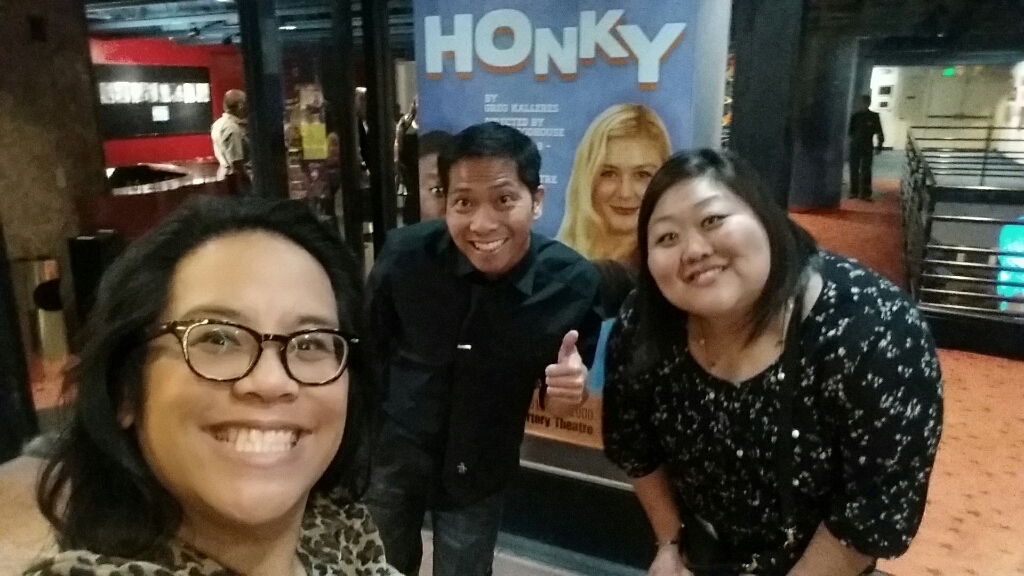 Honky is a satire that centers around a basketball shoe company called Sky Max that traditionally markets toward urban youth. But when a young African American is shot for a pair, sales suddenly triple among rich, white teens. The white CEO sees dollar signs, while the black shoe designer blames the company’s new Ghetto-glorying commercials. The themes of white guilt, stereotypes, and racism throughout the play is presented in a humorous way but definitely makes the audience think about their own racist or stereotypical ways of thinking. At the end there’s a a surprising remedy that cures racism. You'll have to check out the play to find out! 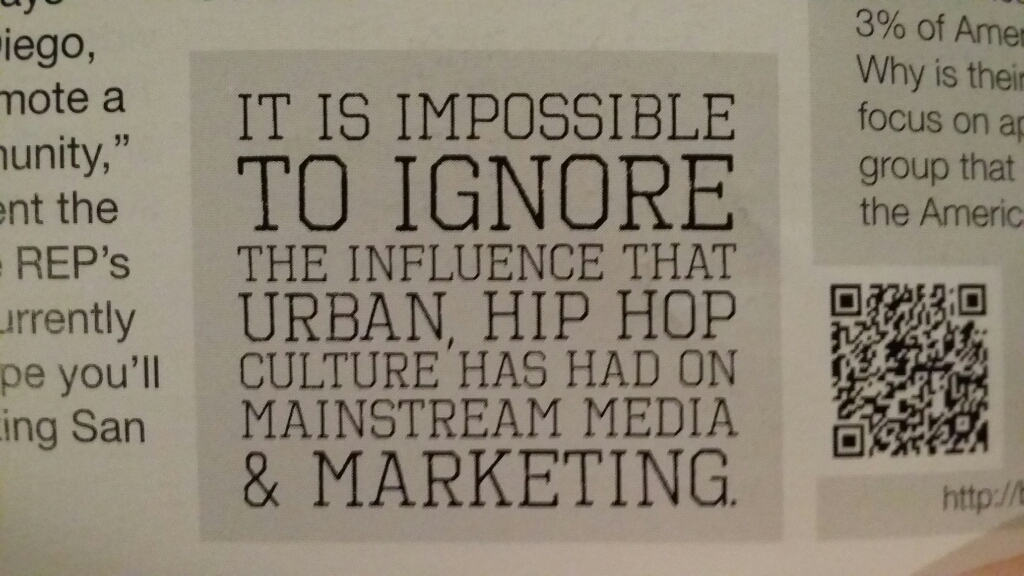 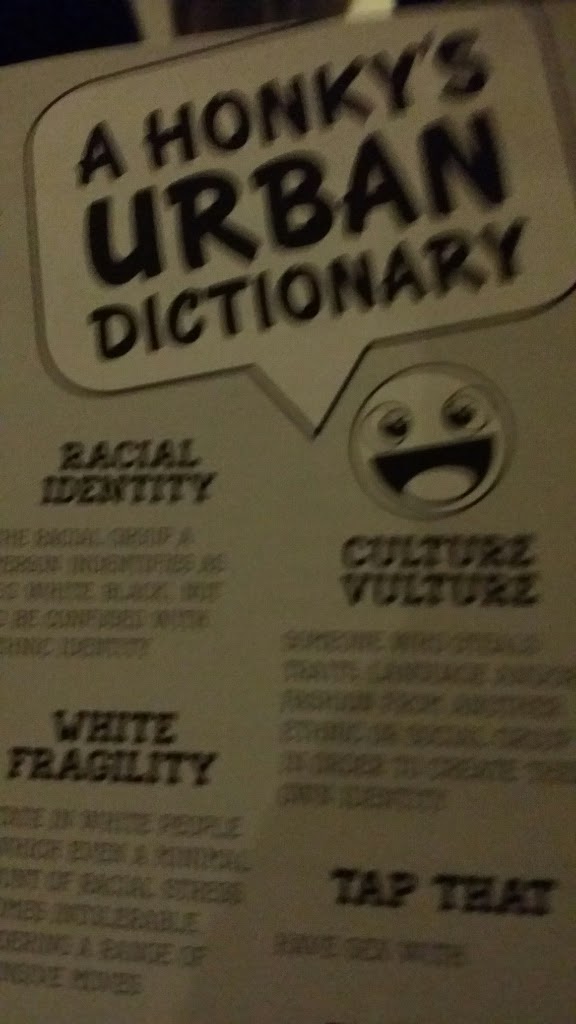 Honky opens November 9th at the Lyceum Theater in Downtown! Don't miss it!

Thanks to buddies Joyce and Mikey for coming along! It was a great night of laughs and awesome company!

Although I received complimentary tickets, all the opinions expressed are my own.