on June 02, 2014
Thanks to my hubby, I was able to enjoy his company at the Bruno Mars Moonshine Jungle concert last Saturday at the Hollywood Bowl. The concert tickets were a combo birthday and valentines day gift back in February. I was so excited and thinking it was months before the concert! I couldn't wait for the day to come! 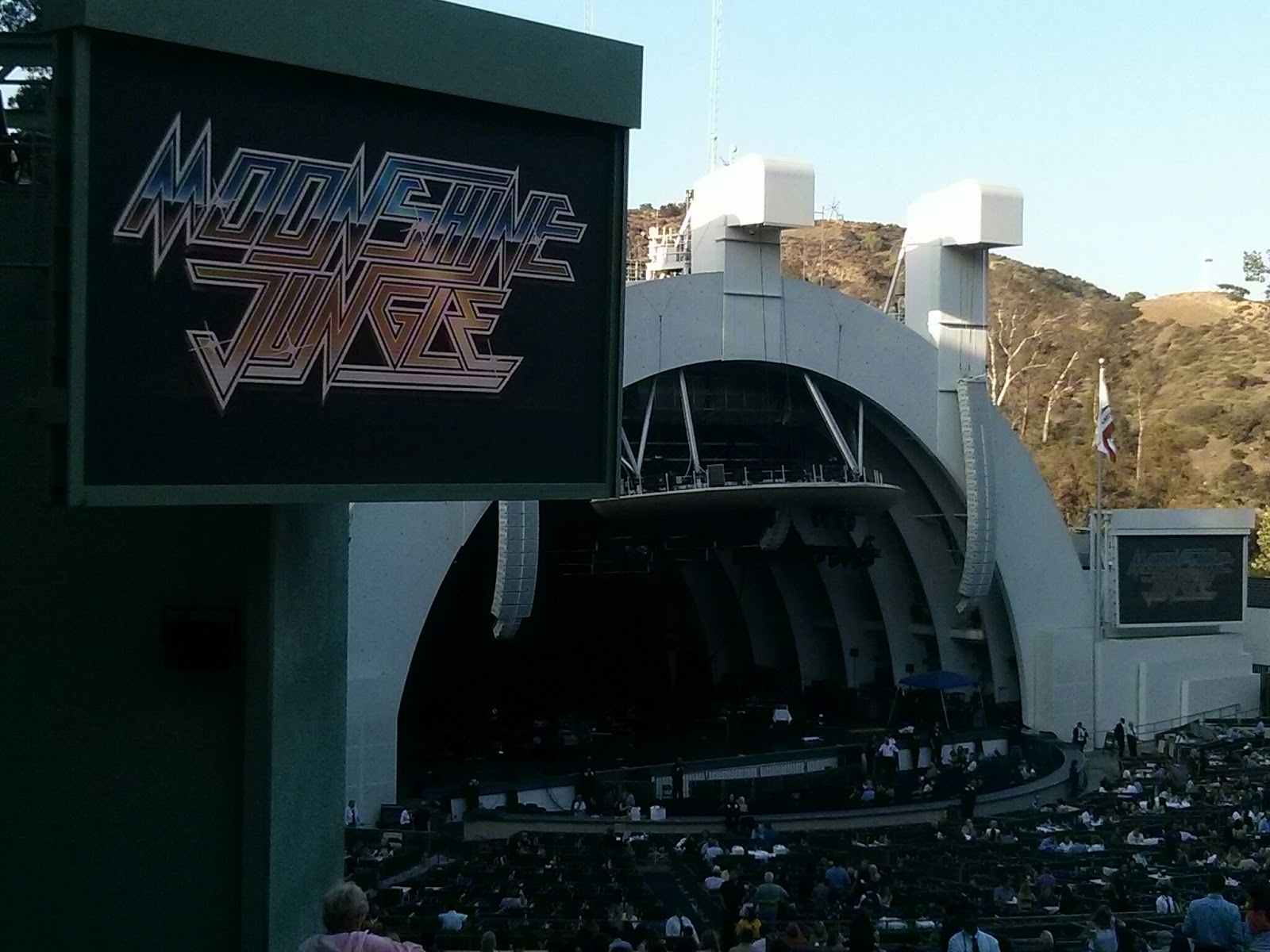 The day of the concert, driving up from San Diego was a breeze. There was no traffic at all! We ended up staying at the Best Western in Pasadena where there was a Hollywood Bowl pick up spot just a few minutes away. Since Los Angeles traffic is horrible, and parking at the Hollywood Bowl just as bad, we decided to take the shuttle. The shuttle was easy to access, lots of parking, and the lines to get on were short and fast! The shuttle ride was a bit bumpy where I was fighting some really bad motion sickness while sitting at the back of the bus. The driver explained bad shocks causing the bumpy ride. We made a mental note to not ride the same shuttle on the way back!

Once at the Hollywood Bowl, there were crowds of people picnicking just outside the venue and more people enjoying the food and refreshments inside the venue. The sights and smells were delightful! 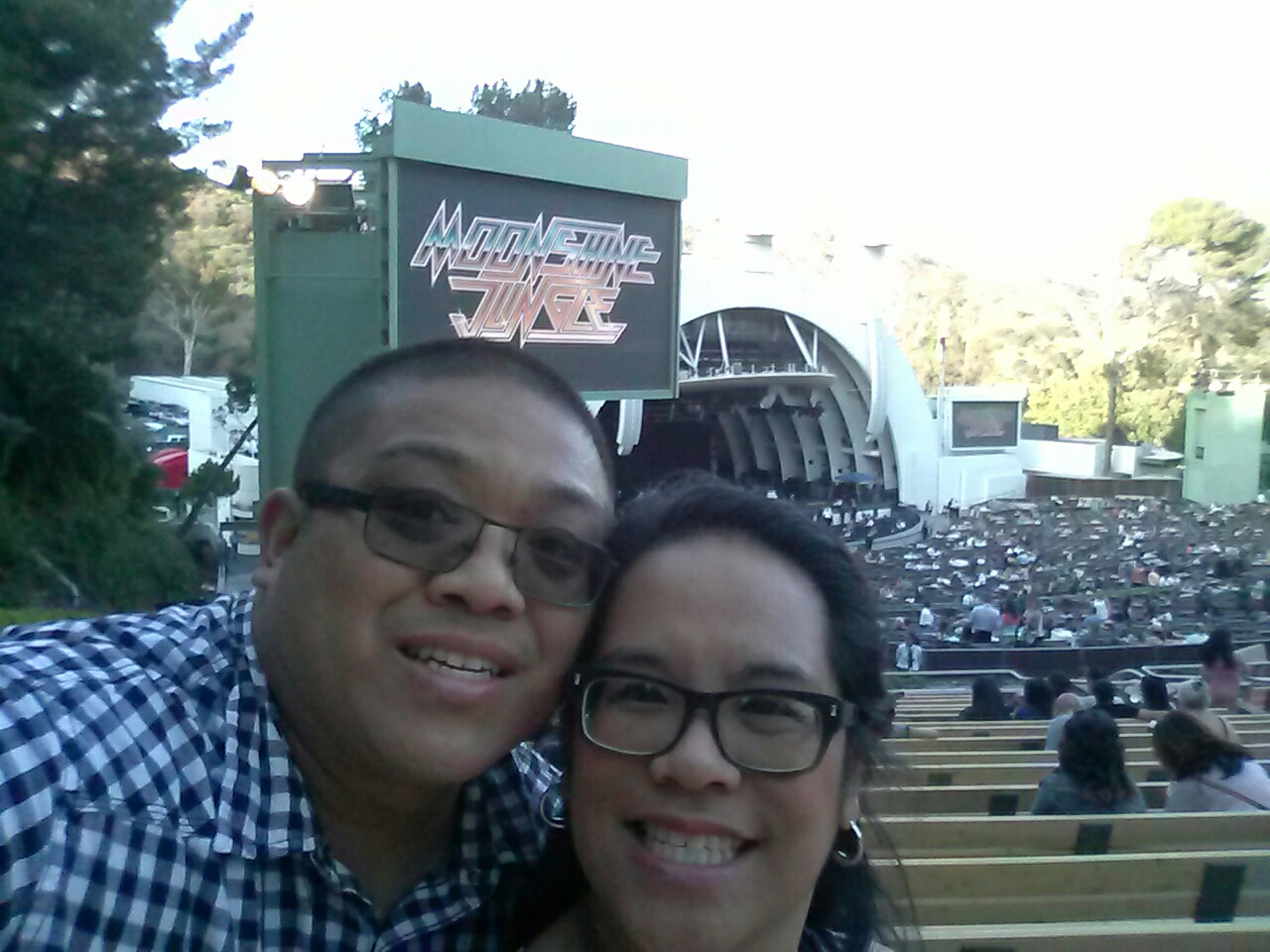 The concert opened with Pharrell Williams with a surprise performance by one of my favorites, Gwen Stefani! It was the start of an awesome night! 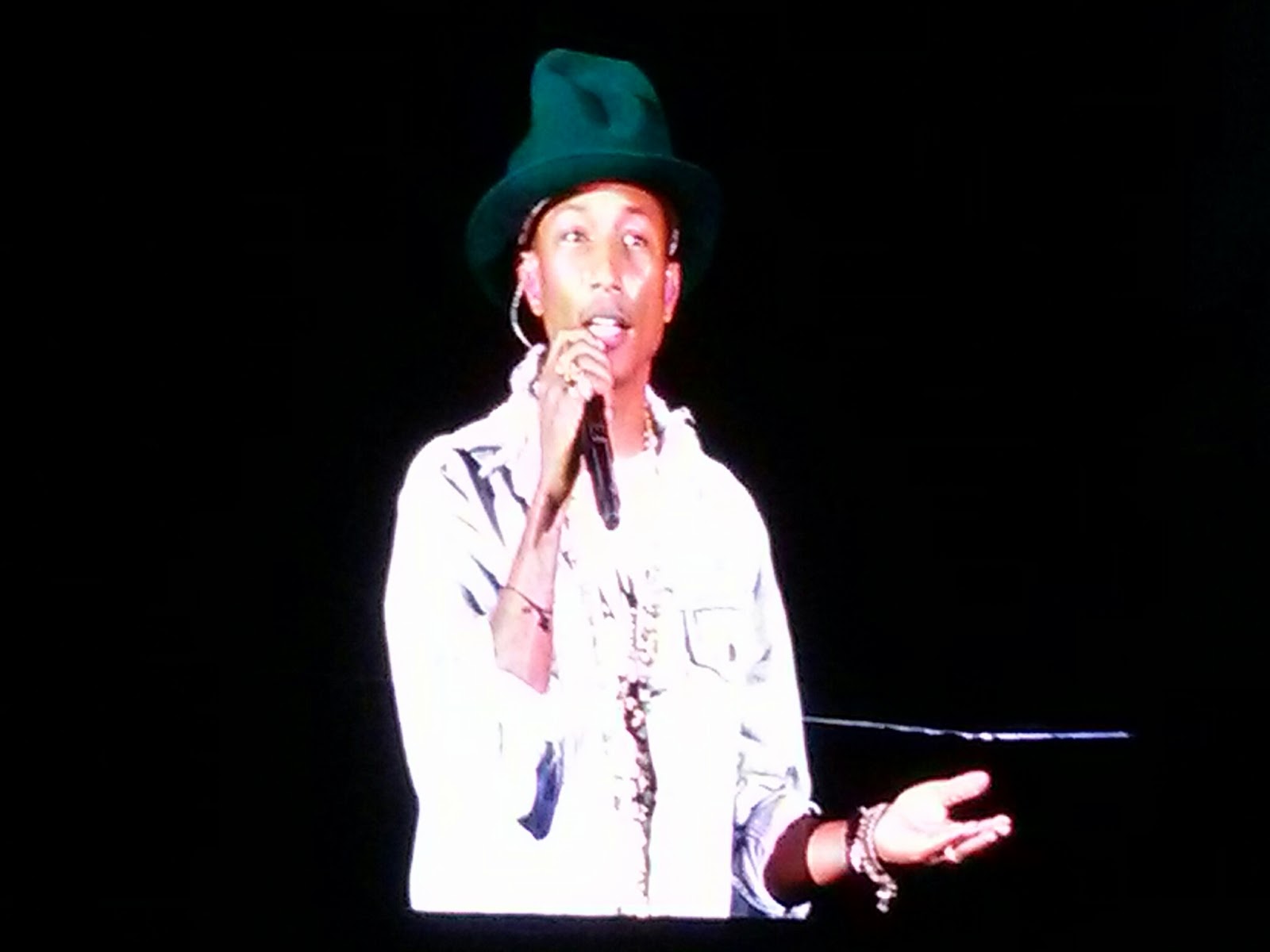 Once Bruno Mars took the stage I was on my feet the entire time! His voice is captivating and his dance moves were contagious. Everyone was singing and dancing along, having a great time! Not only did he sing his own popular songs, he gave tribute to some of the songs he grew up listening to like "Rock with You" by Michael Jackson and "Every Little Step" by Bobby Brown. Those were fun to dance along to! Bruno told a story of how he got his start playing in small bars on Sunset Avenue just a few blocks from the Hollywood Bowl. He said he's lived in Los Angeles for over 10 years, but this was the first time he's been at the Hollywood Bowl. The story was greeting with loud cheers and hollers from a sold out audience! Such a great story of success!

The night ended with a surprise of a huge fireworks display!

Thanks to hubby for a great date night! I had an awesome night! 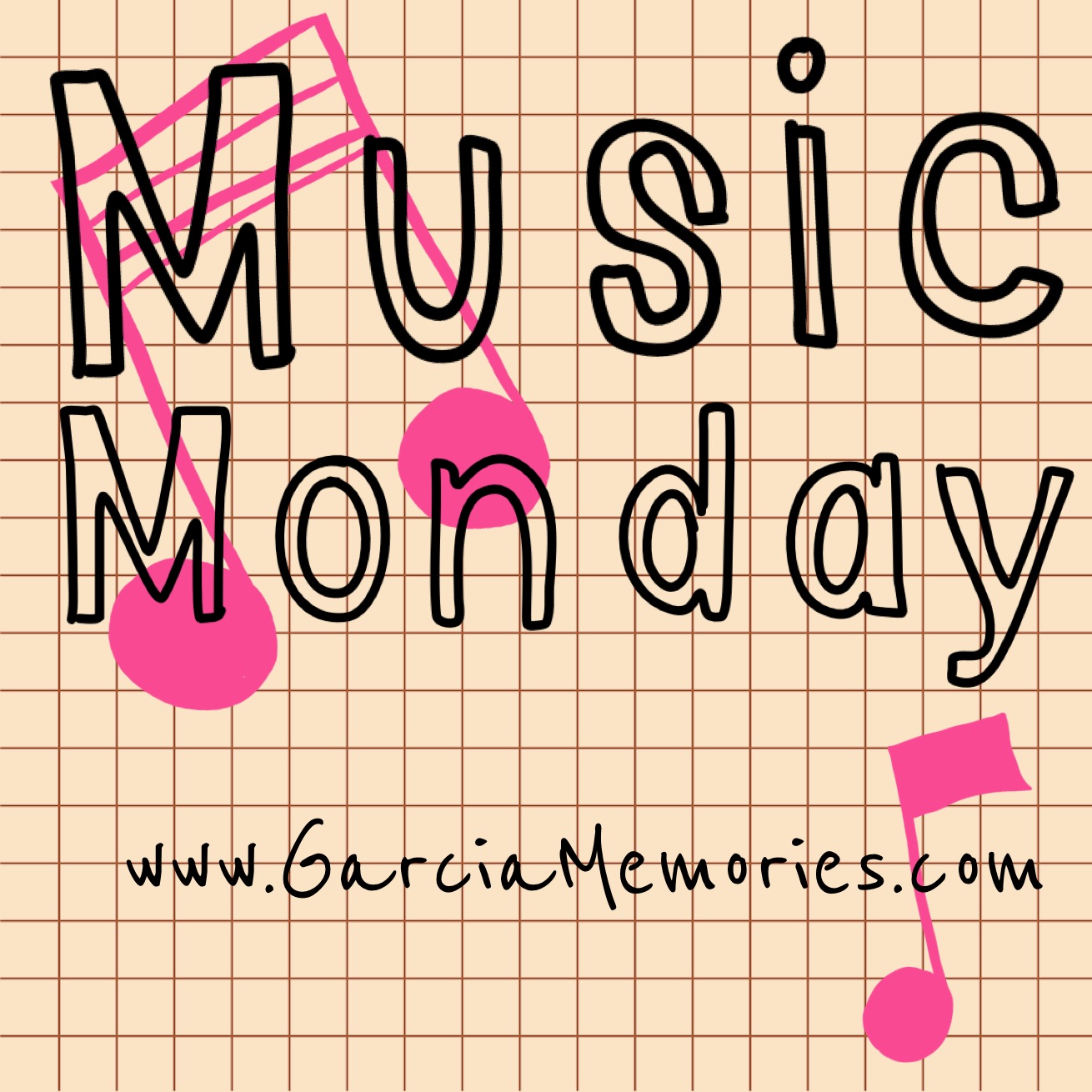