www.Starfall.com is one of the first websites our sons started exploring on our computers and smartphones. I discovered Starfall when my coworker had brought some of his kids into work one day. They were busy on the computer playing word games. What caught my attention were their giggles every few minutes as they were playing the learning games. It looked like they were having so much fun! My coworker said they loved Starfall because not only were the games educational, but keep the kids entertained as well!
Starfall is not only a website, but also has an application for Android and Apple. There are learning videos on YouTube as well!
A great place to start is the “ABC” section of the website. Each letter has a story, song, and an interactive game to learn the letter and sounds. My kids started on the ABC section of Starfall a little after they turned one. They quickly picked up the letters and sounds.

In this video, Jelo was a month shy of two years old and using the Starfall website. He didn't know how to use a mouse yet so I did the clicking and dragging. He definitely picked up this letters and sounds really fast!

Also on Starfall are interactive stories, as well as games to learn colors, shapes, numbers, seasons, holidays, and much more.


Check back every Technology Tuesday for more techie fun with the Garcia Family! 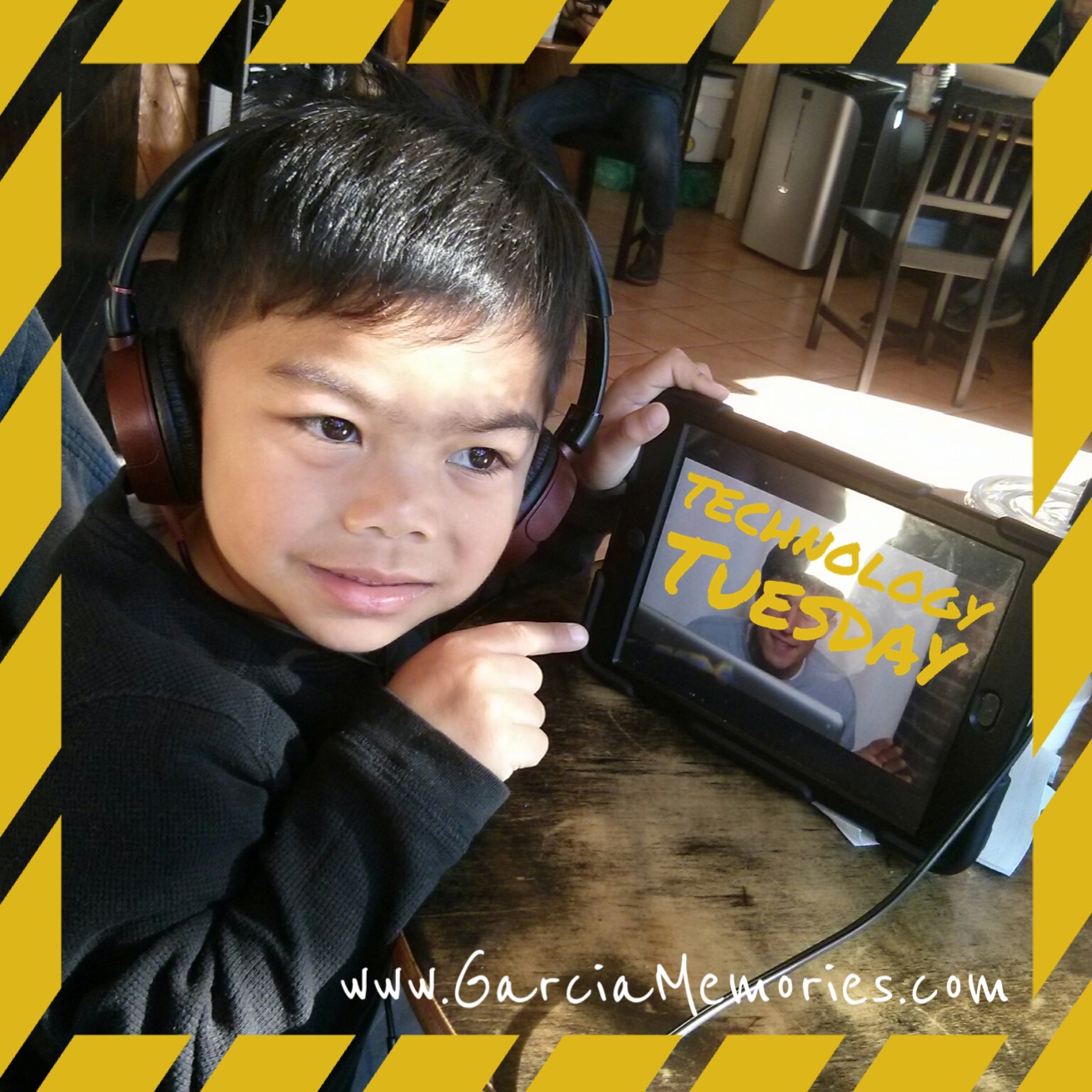