I've lived in San Diego my whole life and have never visited the Model Railroad Museum until just recently. What an awesome place! 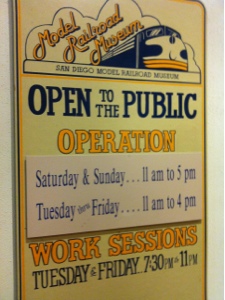 The trains, landscapes, the mini-towns, and cities at this museum are a treat for the eyes! Many of the scenes are models of actual towns and train stations from history. There was a scene of San Diego's Union Station back in the early 1900's, I believe. It was neat to see the models of the old manufacturing buildings that are still standing today. DJ was darting around the museum while I wanted to just stand at each exhibit for awhile to take it all in! 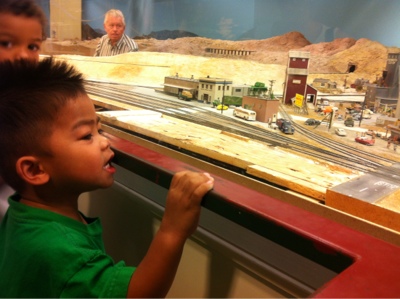 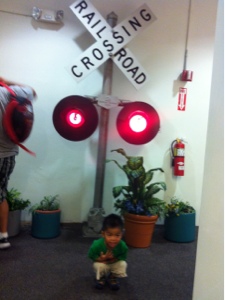 Even Thomas the Train can be found here! DJ spotted him fast! 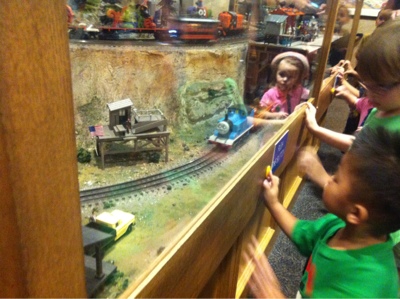 This mini-circus scene was cool to look at. So much detail. It even had the sounds of the circus if you listen carefully! 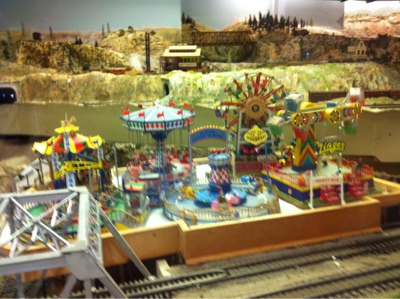 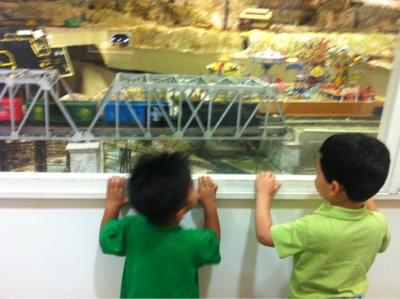 The museum also has two play areas where they have train tables set up for the kids to play and get their wiggles out!

I wish I has more pictures but with a 2 YO, its hard to keep an eye on him and take some decent pictures!

Balboa Park is definitely one of San Diego's gems! If you are a San Diego resident, you must take advantage of the free Tuesdays! If you don't, you are definitely missing out!