on October 05, 2012
About a month ago, my friends and  I had tickets to be on "The Price is Right" only to blow out two tires 5 miles from the studios in Hollywood, CA. You can read all about it here. 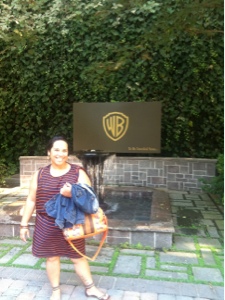 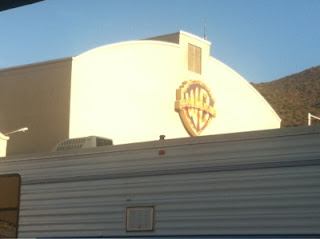 So, we are at it again. This time for "The Ellen DeGeneres Show" at the Warner Bros. Studios in Burbank, CA. My friend Eleina had "standby" tickets which meant we'd be seat fillers if needed. If we didn't get seats, we'd have guaranteed tickets for a future show. So we arrived about 10AM and were given numbers. We were instructed to come back at 1:30PM. 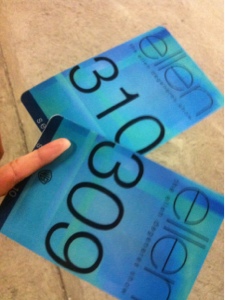 We went to have lunch and came back to a large group of people. We were told to check in, show out numbers, IDs, and get a handstamp. We then had a seat in the waiting area where they showed the previous day's taping on the show. While we waited we were asked to take a survey. 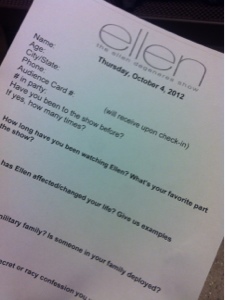 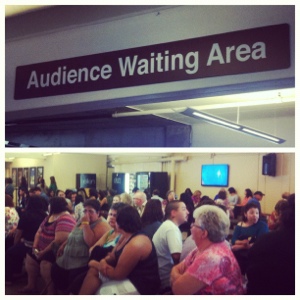 A little after 1:30PM, they started lining people up. First were VIPs (about 50 people), then the guaranteed ticket holders (150+ people), and then the standby (another 100+people). The took the lines across the street to the studio where there was a security check. After the security check is a long hall way, then the entrance to the Riff Raff Room. 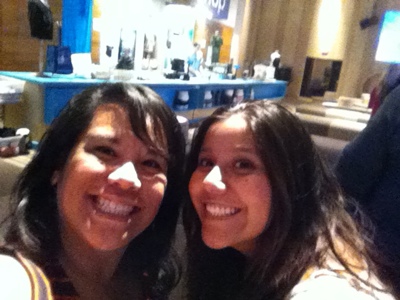 If you are familar with the Ellen Show, the Riff Raff Room is where the audience who didn't get a seat get to hang out and watch the show from big screens. So the line snakes through the Riff Raff Room and up some stairs into the actual studio. Eleina and I get excited as we get closer and closer to the stairs but the line stops 6 people ahead of us! We were honorary Riff Raff Room members! 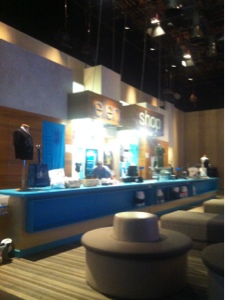 In the Riff Raff Room they threw out some shirts and raffled off three sets of "12 days of Christmas" tickets with "Ellen". Of course, our luck, Eleina and I left empty handed, expect for our guaranteed tickets for February 2013! We hung out on the fancy lounge chairs and sofas, watched the show being taped on the big screens. We show's guests were some people from "Dancing with the Stars", "Annette Benning", and a cute segment on a young man Ellen met on a promo visit to JC Penney's. The audience was given $100 gift card to JC Penney's. We also browsed the gift shop that was inside the Riff Raff Room.

Here we are having fun the the photo booth! 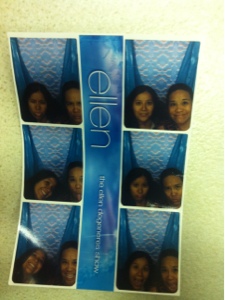 I can'r wait for our visit in February!