on August 19, 2012
I'm, so I never was much of a club goer, ever. Birthdays and other special events encourage me to partake in the dancing, drinking, and "fun" of clubbing! And since I've had kids, the club scene is a place a rarely visit.

By chance, I noticed @pcddollhouse followed me on twitter. The famous pussycat dolls franchise is opening a club in San Diego. Their Facebook page had invites for their "soft opening" before their grand opening. I snagged a spot on the guest list for hubby and I. Thanks again to be awesome in-laws for watching our little boys!

No cover, $5 drinks, not a bad deal! The Dollhiuse is now what used to be club "Sway". Techno music was played the entire time we were there. The staff was really nice. We were asked "is everything ok? Do u need anything?" a few times by the staff while we hung out.

Because it was the "soft opening", no PCD performances! Boo! The grand opening though will feature Audrina Patridge, I think she's from The Hills show on MTV. The club was smaller than I thought it would be. The stage would create an intimate performance though! There is a swing the clubgoers can use and a private room with two lit-up stripper poles.

Hubby and I left after about 2 hours and headed to Ghiradeli. We sat streetwise while we enjoyed in brownie sundae at midnight. People watching in Gaslamp in the wee hours of the morning is fun! Definitely the cherry on my sundae!

Hubby wants to try the Dollhouse again for his birthday! Until then, then! 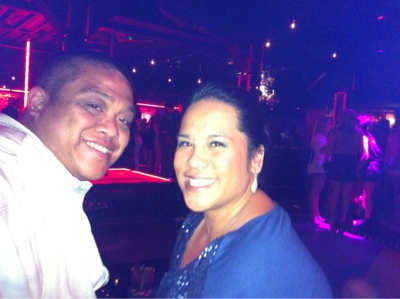 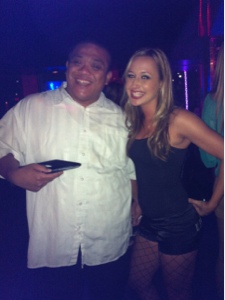 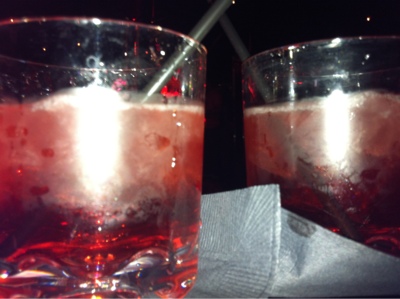 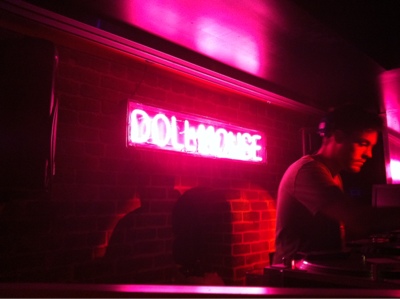 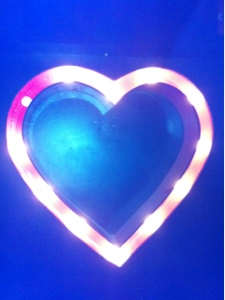 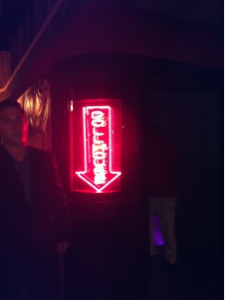 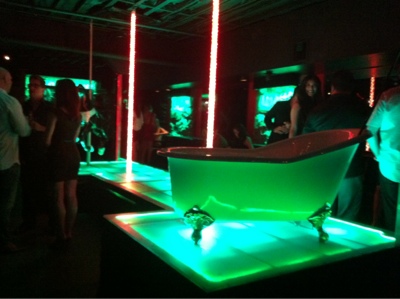 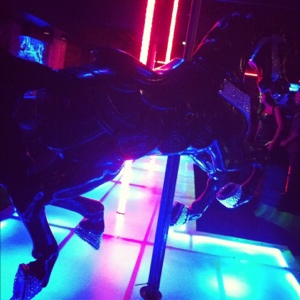 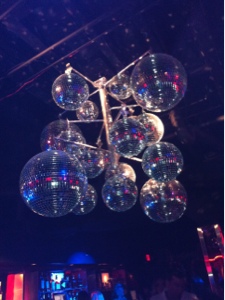