My blog for the first 5 runs can be found here.

For the month of July, my coworker Eleina and I decided to do The Walking Dead Escape which was going to be in town along with the annual San Diego Comic Con. 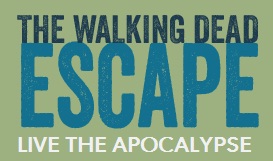 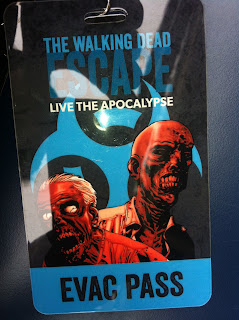 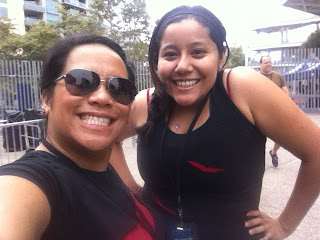 In our start wave of 11AM, the first of the day, we had about 50+ people entering the zombie zone with us. After a briefing by one of the staff members, we entered the contamination zone with the goal of not getting contaminated by one of the zombies. 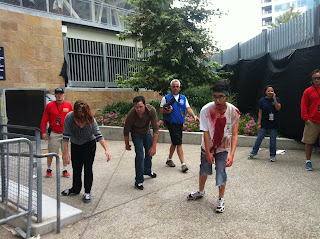 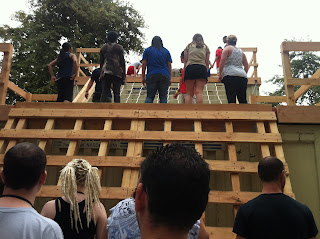 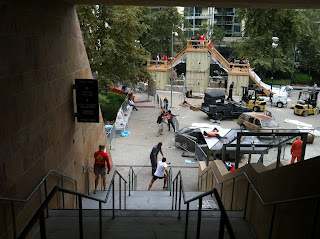 We climbed up and down cargo nets, ran through a car wreck scene, ran up and down stairs and ramps, climbed though tunnels, slid down slides, balanced through a rope bridge, all the while dodging zombies! 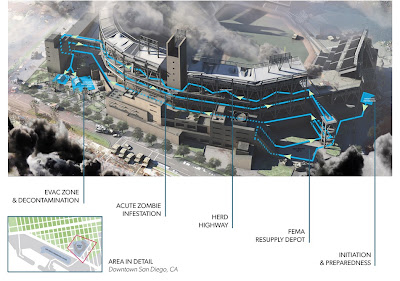 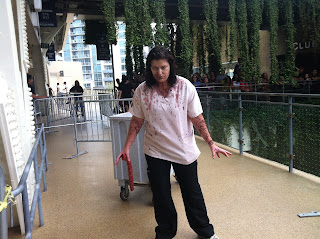 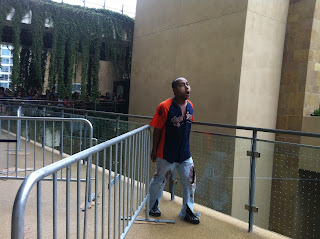 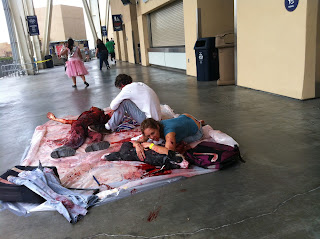 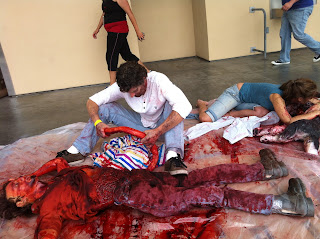 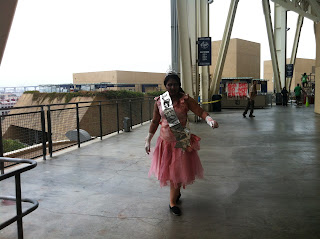 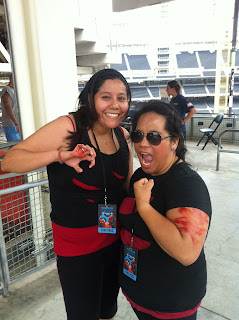 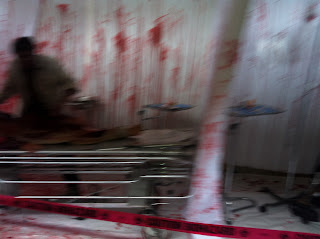 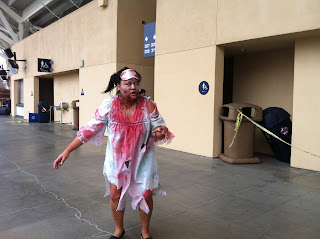 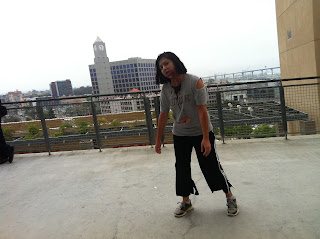 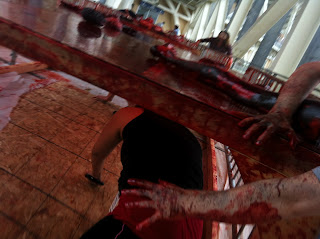 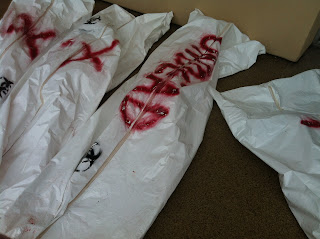 While we were running the course, there was a lady who fell over and was being taken care of my some of the staff.  Apparently, she was running from the zombies and ran into a planter, badly hurting her leg! We saw her getting escorted to her car in a wheelchair!

Thank God for the water breaks a.k.a safe zones during the run where I was able to catch my breath. I was afraid of overexerting myself and having a repeat of my fainting spell after the Nike Womens Marathon of last year! 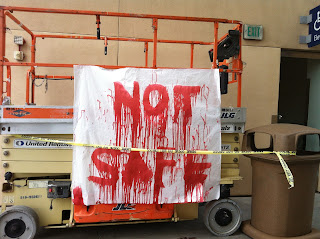 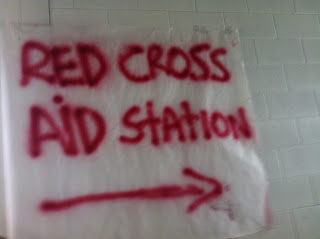 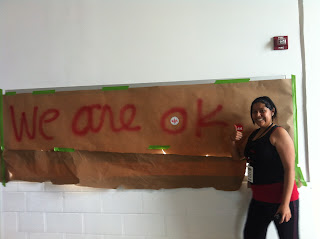 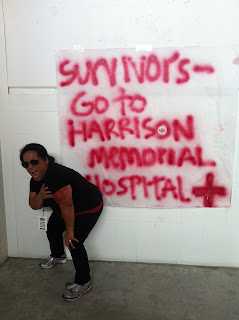 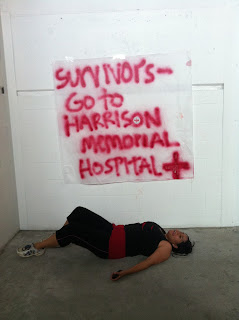 At the end of the run, the "FEMA" team inspects you for infestation, they either allow you to exit the course if you can "clear" or to the quarantine area of you are "contaminated". Eleina and I were both clear, but one of the guys who was running with us got sent to the quarantine area. We saw him later with a "gun shot" to the forehead! 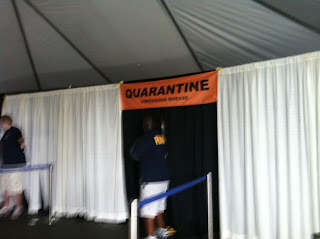 We can into a friend working at the concession stand at the end of the run and he had said the paramedics were tending to people the entire three days of the run: twisted ankles, running into walls/trashcans/planters, scrapes, bruises, hyperventilation, and more! 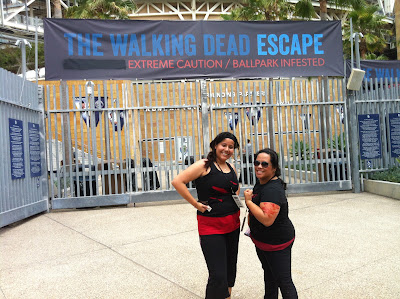 We had a great time! I think I want to be a zombie next year! 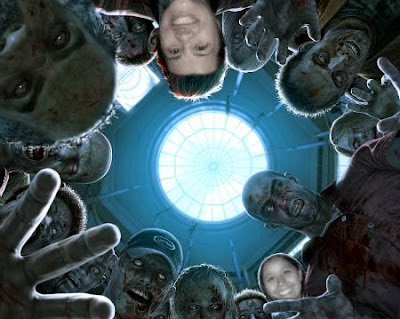